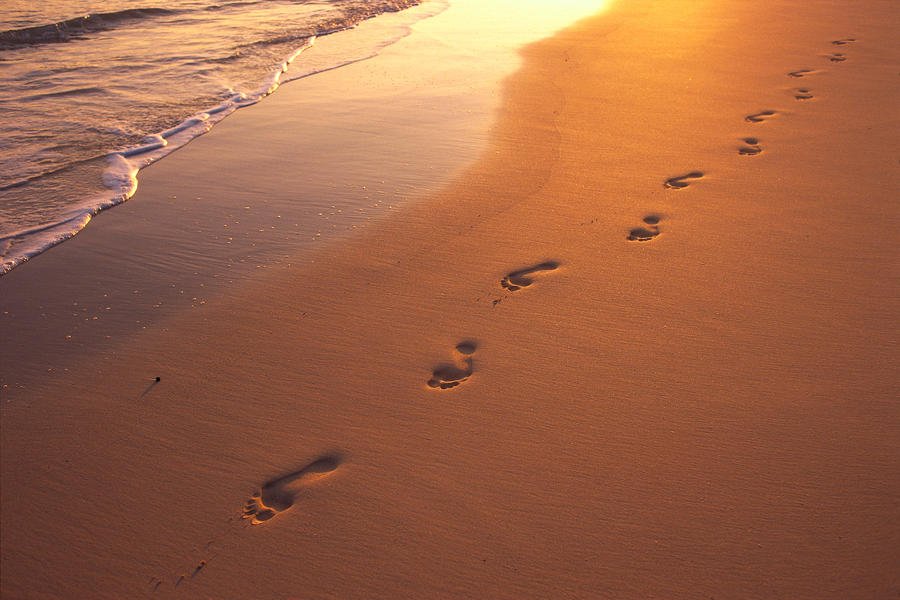 6 years ago
Inspire Women
Beyond My Mother's Dreams
No Comments

There are times in life when we find ourselves at the same crossroads our parents encountered in their lifetime. My mother saw the political situation in her country and tried to convince her family to leave. They were afraid to leave the familiar and decided that no matter what happened, they were better off to stay where they were. She then took all the risk upon herself and left the country. I found out later that up until her death she had been sending money home to support 18 people.

Fast forward the tape of life and I found myself at a similar crossroad. God had called me into women’s ministry. I felt safe serving in this role under the umbrella of an established organization. But God made it clear that as long as I was under an organization that did not exist just for women, I could not fully represent the interest of women. So at the crossroad of life when I was given the chance to stay and accept a promotion, I was confronted with the opportunity to leave a safe place to venture into the unknown to establish a ministry to benefit women. At that time, I don’t think I remembered my mother was at a similar crossroad where she chose to take the risk but I believe her example was ingrained in my DNA. When faced with a similar situation I felt compelled to take the risk. In fact, not taking the risk felt like I was leaving a legacy of fear. And I was adamant I would not allow fear to determine my life.

Have you ever been at a cross road? If so, what examples from your past is driving your choices? 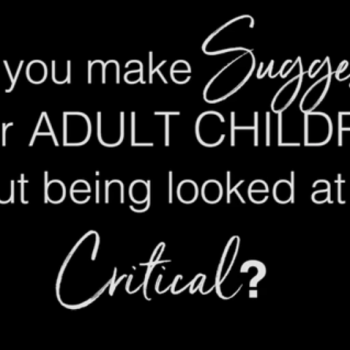 How do you make suggestion to your adult children without being looked at as critical? 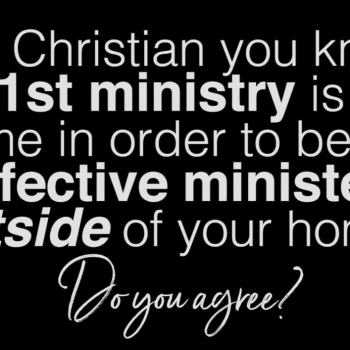 As a Christian you know, our 1st ministry is your home in order to be an effective minister outside of your home, Do you agree? 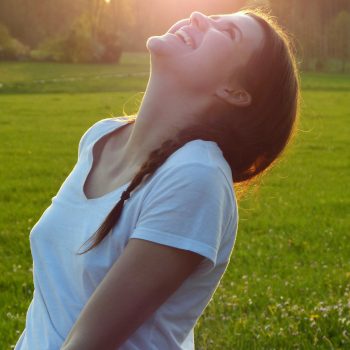 Feel free to flow with God 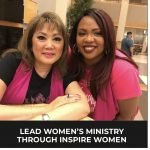 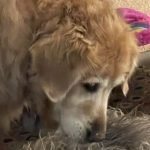 What is Life Without Mud? 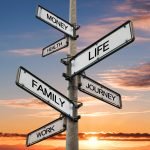 Your Choices That I Can’t Change 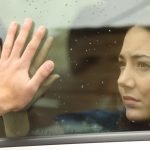