The bible tells us the devil is like a roaring lion prowling around and waiting to devour. He comes to steal and to rob and to destroy. In regard to women in the body of Christ the devil has had a field day in his efforts to neutralize the other half of the church. What better strategy to cripple God’s army than to convince women they are incapable, less gifted and not called by God to change the world beyond their own families.

I grew up watching my mother disrespected and prayed that one day I would be strong enough to have a voice to speak up against the oppression she experienced. In a community that didn’t know Christ, she was a victim of rape and was made to feel instead that she was the polluted one. She was ridiculed and told she was dirt and would amount to nothing. As a child, I watched her potential snuffed out and felt helpless to save her.

When God called me into full time ministry, I encountered a few seminary men students who refused to read my writings and sent me the message that God could not possibly use a woman for anything significant. My first encounter with this negative assessment on my life devastated me because I thought I was in a safe place and discovered there are some individuals who may not be safe. I thought I had escaped the oppression my mother experienced to enter into the solace of God’s family, only to find that some members of God’s family were equally condemning and hurtful.  But God in His grace granted me favor with a mature male professor who said to me, “Just remember these students are in spiritual formation too. They don’t reflect the views of the seminary.” I am grateful for the men professors and pastors who chose to come along side to offer me their time and encouragement. In looking back over the years, my conclusion is that institutions didn’t make decisions for my life, individuals were the ones who influenced the trajectory of God’s purpose for me. I am grateful for the men leaders who took a stand as individuals and chose to protect the gift of teaching and leadership that God entrusted to me.

In my book, “A Daughter’s Destiny: Finding Redemption in the midst of broken dreams”, I wrote, “I still bear traces of the scars of my mother’s story. Even after I became a dedicated student of the Bible, I had to remind myself every night to trust Him. For a long time, I felt that my life was so complicated. If only I had imagined it through God’s eyes as simply a narrative, among billions of others, full of twists and turns and rewards beyond measure. If only I had known that my mother’s story, since its painful beginnings long ago, was steadily paving the way for a powerful renewal – not just for me, but for thousands of women across the world.” For continuing to be the balm to heal and to renew my heart, I am grateful to many godly men, especially the leaders of Houston’s First Baptist Church: Pastor Gregg Matte, David Self and William Taylor, my professors at Dallas Theological Seminary and to my lifetime friends including Pastors Walter August, Leonard Barksdale, Gusta Booker, Paul Cannings, and Johnnie Lee. If you are a woman who has been wounded by men in your life, don’t let the actions of some discourage you. There are great men of God out there who represent God’s heart and will stand with you to change the world. 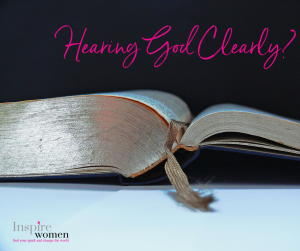 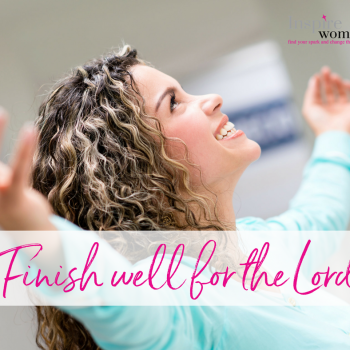 Finish well for the Lord 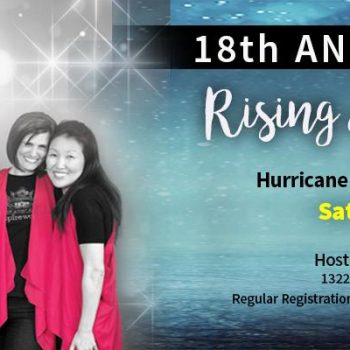 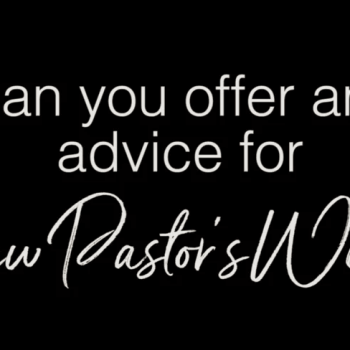 Can you offer any advice for new pastor’s wives?